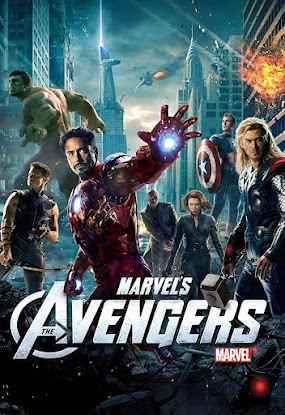 "The Avengers" is the big, action-packed film it needed to be, but it also features sparkling dialogue and the efficient characterization required in such an ensemble piece.

This strength is demonstrated in a scene in which the heroes' differences emerge in a heated debate about tactics and motivations; everyone becomes alarmed over how agitated Bruce Banner is becoming, since they know what may result.

This dialogue-driven sequence stands out even among the various face-offs between heroes and the huge battle at the end.

I have loved all the movies out of Marvel Studios because, whatever the individual merits of each film, they have stayed true to the characters.

"The Avengers" marks the culmination of Phase I. 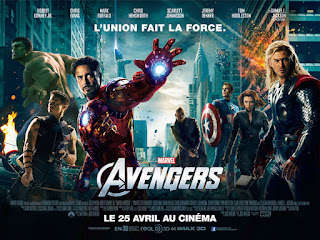 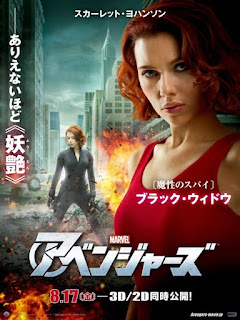 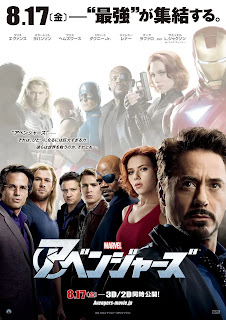 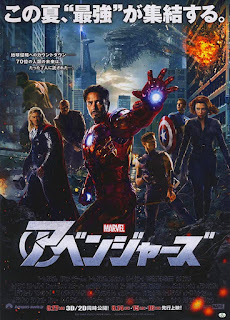 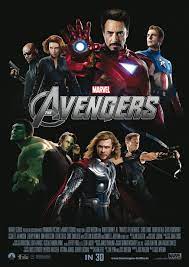 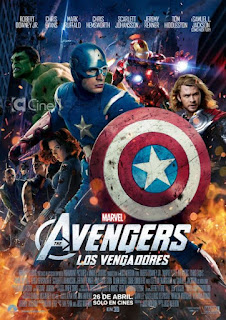 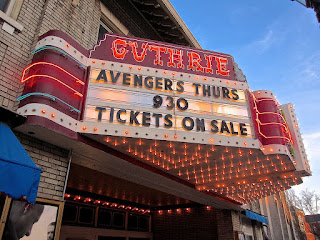 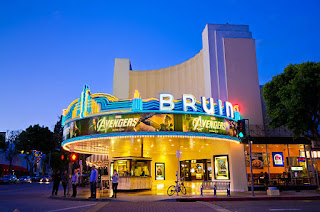 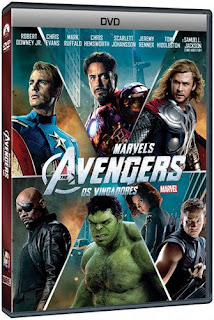 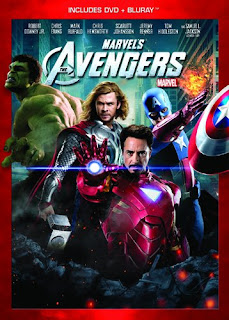 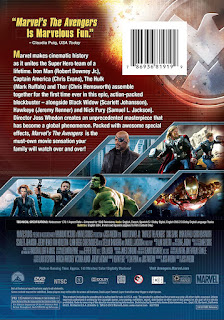 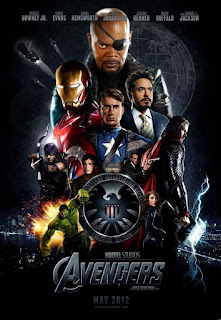 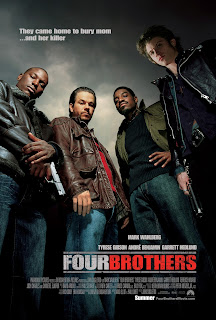 Director: John Singleton Writers: David Elliot & Paul Lovett Stars:  Mark Wahlberg, Andre Benjamin,  Tyrese Gibson, Garret Hedlund,  Fionnula Flanagan, Terrence Howard The four adopted sons (Mark Wahlberg, Andre Benjamin,  Tyrese Gibson, and Garret Hedlund) of a selfless woman  who dedicated her life to the poor  (Fionnula Flanagan)  go on the warpath in a search for the truth and vengeance.   The result is a pretty standard revenge flick with some good performances and a nice bit of poetic irony in the main villain's fate.   Despite the concept of a mixed-race group that considers itself related, this is a merely decent rehash of material that has been done a thousand times before.
Read more 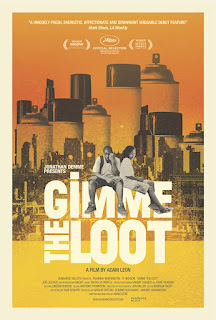 Writer/Director: Adam Leon Stars: Tashiana Washington, Ty Hickson, Meeko, Sam Soghor, Adam Metzger, Greyson Cruz A couple of New York would-be graffiti artists (Tashiana Washington and Ty Hickson)  need $500 in order to pull off a big scheme that will expose their tag to the entire city.   We follow them as they attempt to get the money by hook or by crook, getting a complete portrait of their lives and their environment in the process.  This indie film meanders a bit but is often very funny and quite good.  The two lead actors are terrific.  What passes as a big dream for their characters makes everything feel a little squalid and sad, but their essential goodness and their concern for each other shine through all, giving us hope that they will dream better dreams later.
Read more 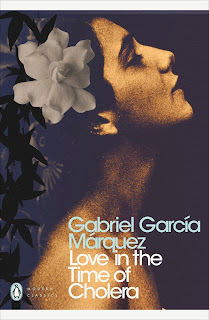 by Gabriel Garcia Marquez Florentino Ariza and Fermina Daza have a brief, intense  romance in their youth.   Fermina ultimately sees it as an impulsive dalliance with no future and breaks it off, later marrying an influential doctor.   Florentino never gets over it and spends decades filling his time with affairs while obsessing over Fermina.   It’s hard to see how Florentino’s feelings for Fermina could have been more than an obsessive infatuation since he never really knew her.  At best, he was in love with the girl who she was without considering the woman she became.   However, what do we make of the fact that they do finally fall in love at the end of their lives?   Maybe there was a kind of recognition and respect for each other’s long histories of experience that finally brought them together.   Maybe the fact that their lives had always touched to some extent leant their eventual love a sense of fate and inevitability.   This is a beautifully written and translated book.   The
Read more